I was able to get some first event hosting experience and turned over the years into a
stadium and major event host, as well as a speaker at gala and business events. The first milestones of my career as an event host took mainly place in the sports sector: 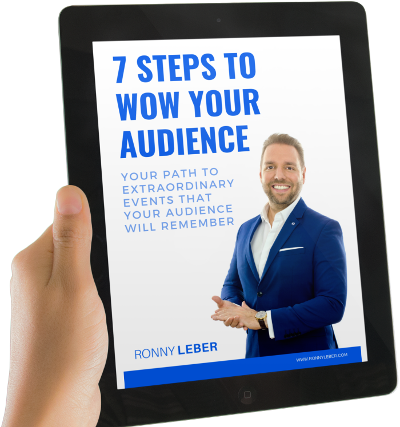