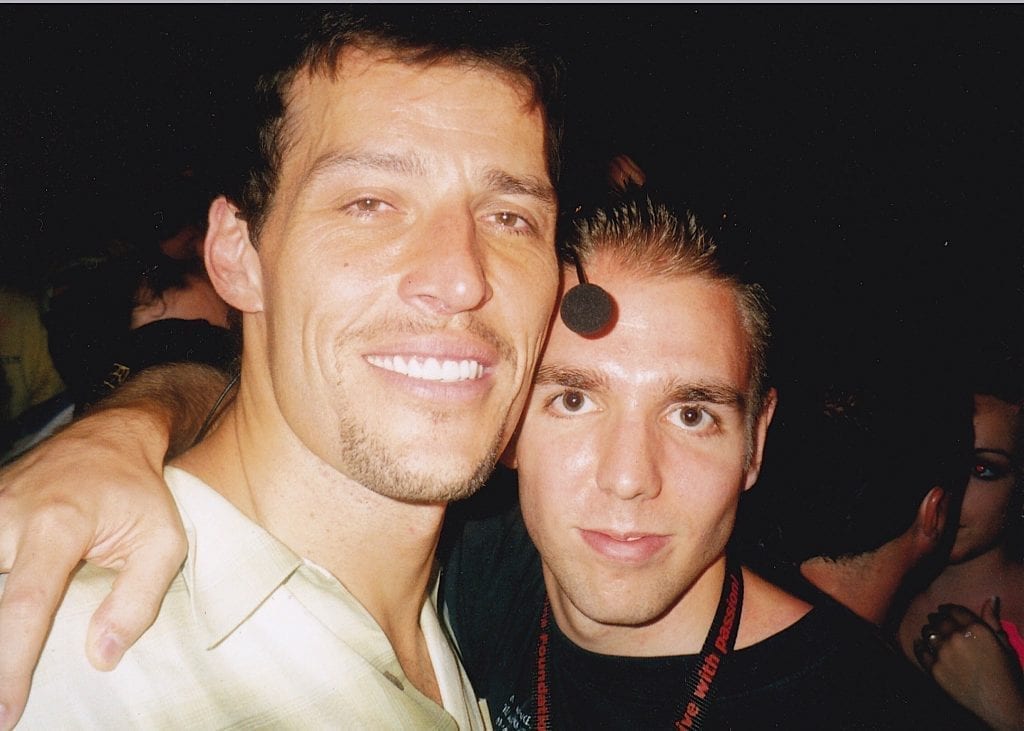 It is an enrichment to go the extra mile, to gain new experiences and learn new things: this is precisely what enriches my lectures and my audience.

Also in other areas I was inspired by the best. At my numerous experiences shadowing and sharing in the US and Germany I was able to get to look behind the curtains from teams such as the Miami Dolphins, the Dallas Cowboys, the Miami Heat, the New York Knicks or the L.A. Kings as well as the German soccer national team. A very special highlight for me (in the picture) as the meeting with the most famous sports voice in the world: ring announcer legend Michael “let’s get ready to rumble” Buffer.

I was able to get some first event hosting experience and turned over the years into a stadium and major event host, as well as a speaker at gala and business events. The first milestones… 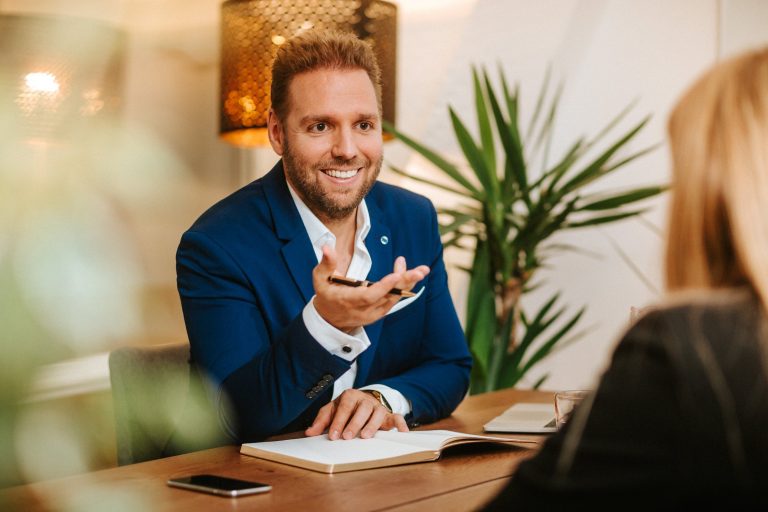 I continued to face a crucial confrontation with myself and the question: Where is my passion? What moves me emotionally? And much more: What could keep my fire burning to such an extent that I… 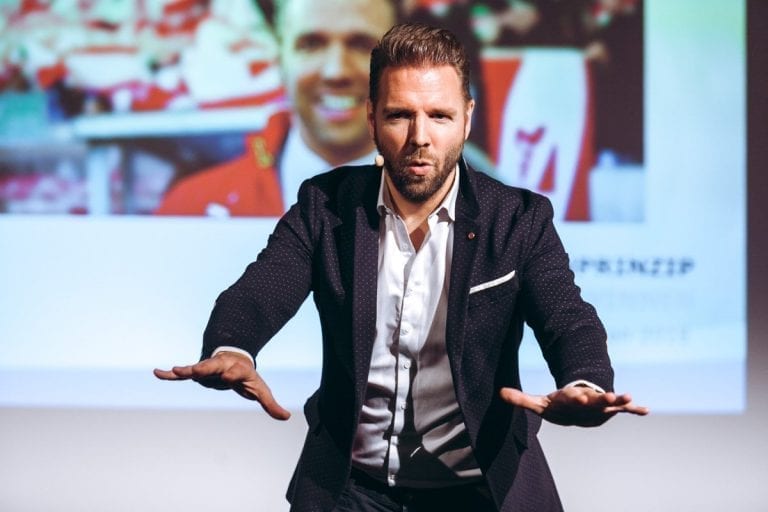 Event hosting in the business sector Since 2014: Erste Bank Open at the Wiener Stadthalle (ATP tennis tournament) 2015: First keynote lecture ‘The stadium principle’ From 2015: Keynotes and event hosting at corporate events for… 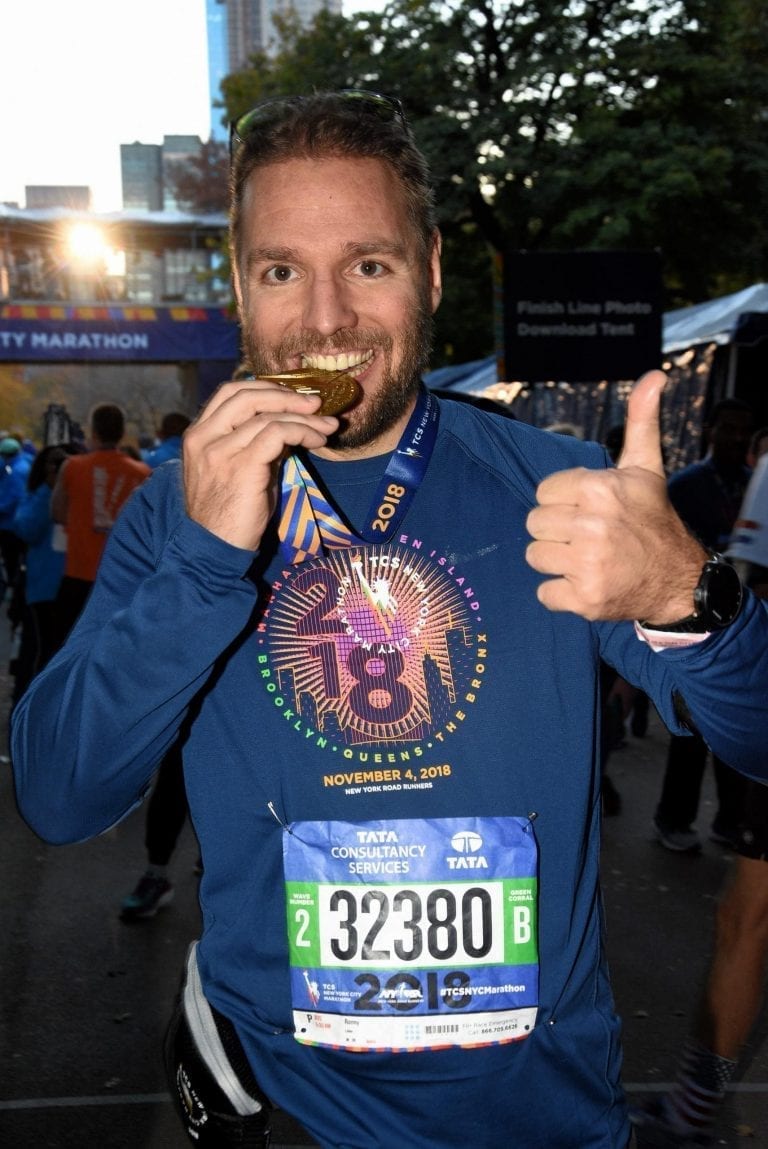 I have always been a sports enthusiast and, therefore, decided to study sports science. I love to put myself to the test, show willpower and extraordinary athletic performances. I played football in a club for…