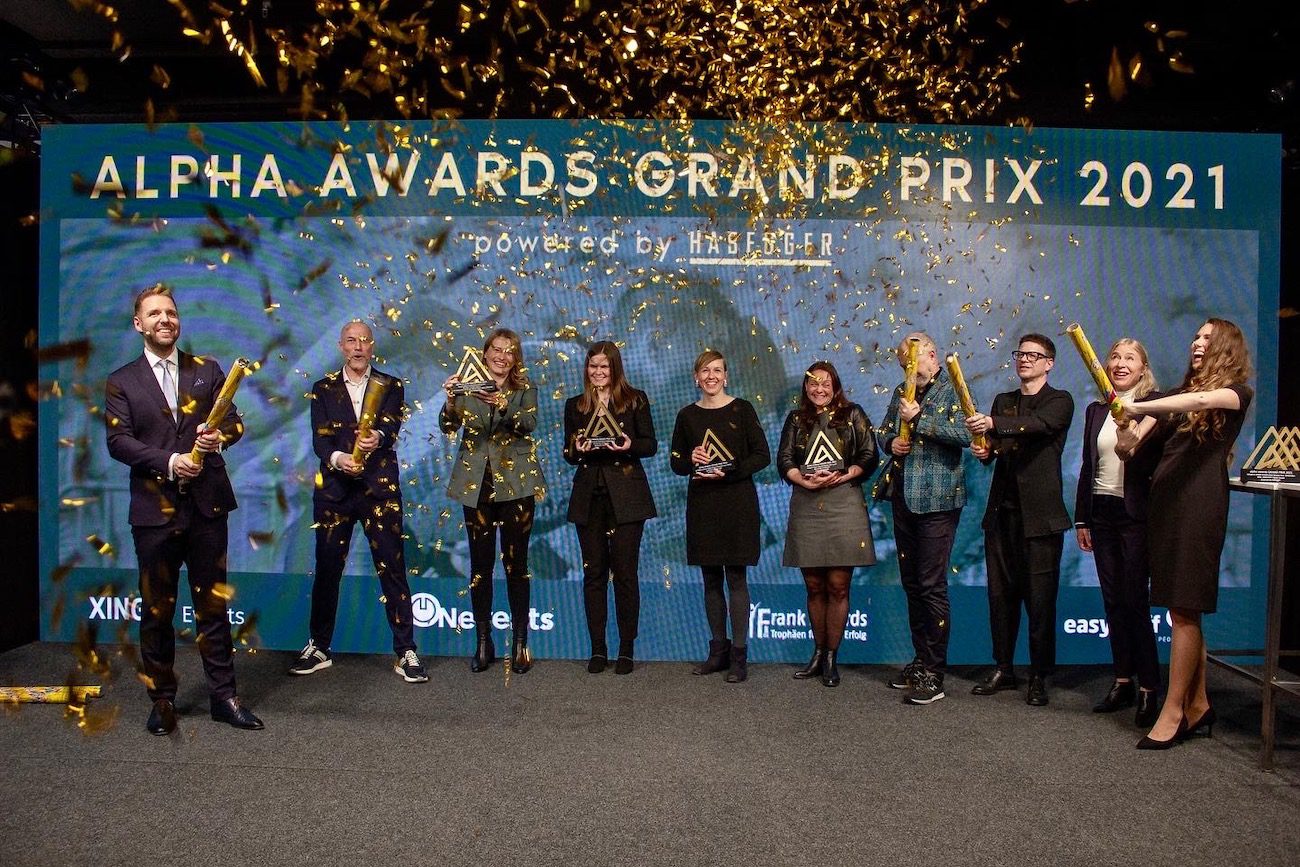 An incredibly exciting day with great speakers awaited the participants at the Alpha Awards Online Forum. Here we streamed live from the Habegger Studio at the Vienna Central Station and brought outstanding speakers to the stage. While the stage in the morning belonged to greats from the award sector, there were inspiring keynotes around the topic of competition in the afternoon.

In addition to a fireside chat with Arabella Kiesbauer, the Grand Damme of competition, former world champion Bernhard Sieber and 3-time Race Across America winner Wolfgang Fasching were on stage. All of them with inspiring performances. I was especially happy about the stage performance of Alpha Awards founder Stefan Böck, whom I had the pleasure to coach on his keynote beforehand: terrific performance!

In the evening, the best awards in the D-A-CH area were honored in 10 categories. While the winners were live on site at this hybrid event, many others were there online to get inputs and learnings for their own awards.

All in all it was a really nice and coherent event. Congratulations to Stefan Böck and his team from 79 Blue Elephants, who stage the Alpha Awards Grand Prix every year. I am very happy that I was able to be part of it and to add my touch to the event. Thank you.

I’m already looking forward to the next time… 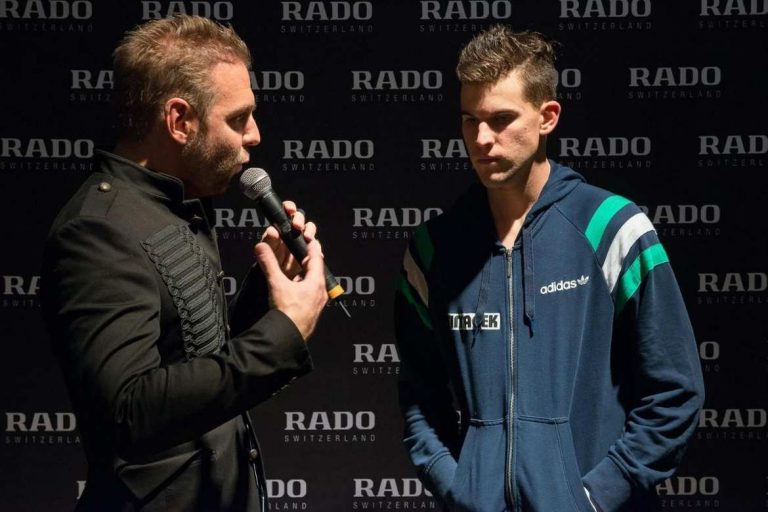 Alpha Awards Online Forum – learning from the bestAlpha Awards Grand Prix – the best awards in the German-speaking world At last! Tennis starts again and the anticipation also gives the opportunity for a short… 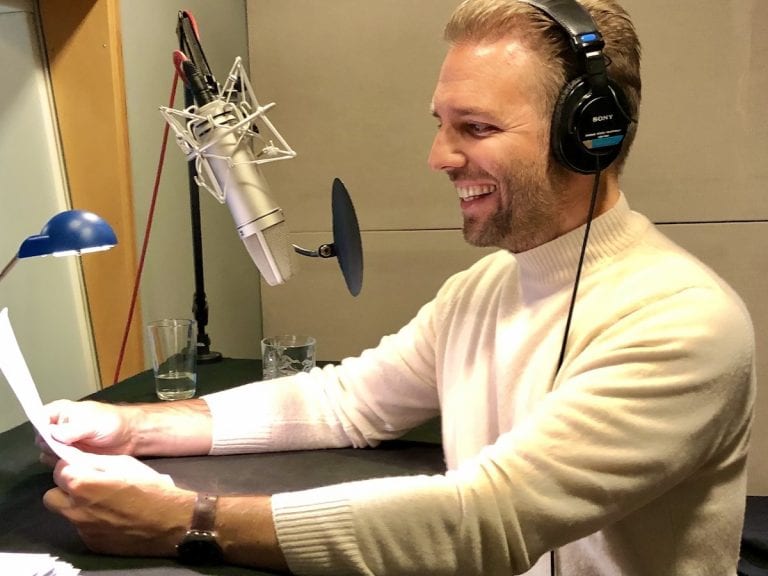 Alpha Awards Online Forum – learning from the bestAlpha Awards Grand Prix – the best awards in the German-speaking world Sometimes a job unexpectedly takes me back to the beginnings of my professional life. So… 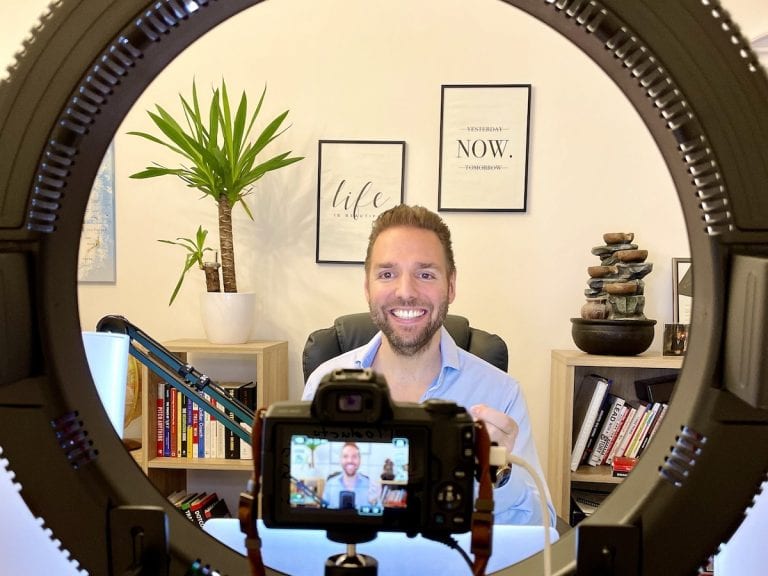 Alpha Awards Online Forum – learning from the bestAlpha Awards Grand Prix – the best awards in the German-speaking world If you’re like many others, you’re spending more time online today than ever before… Face-to-face… 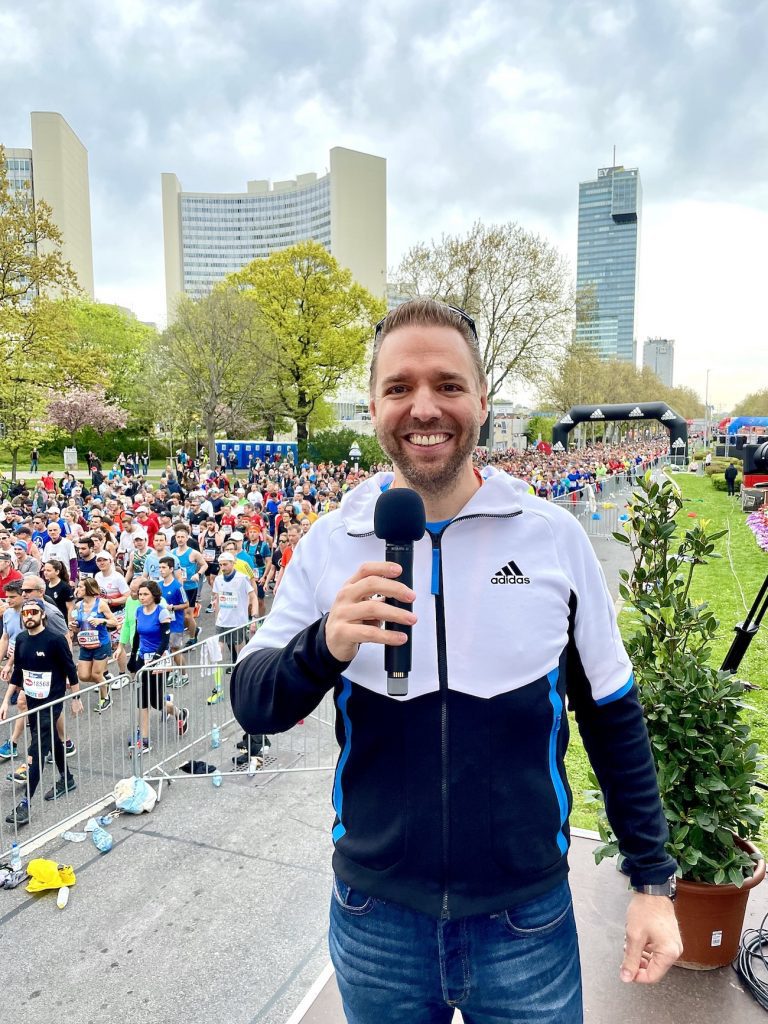 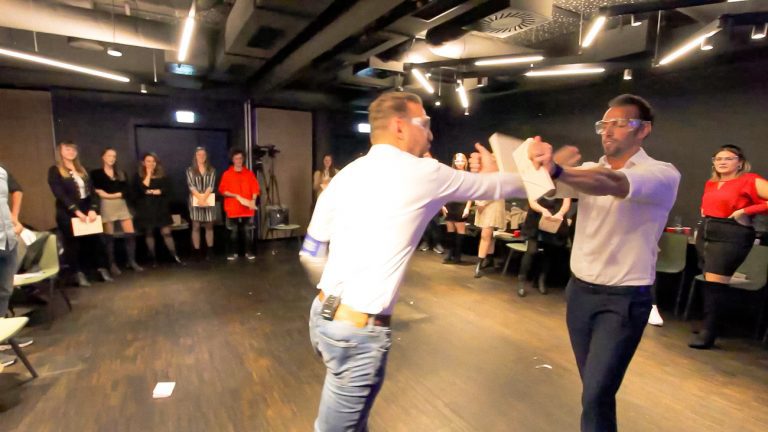 Alpha Awards Online Forum – learning from the bestAlpha Awards Grand Prix – the best awards in the German-speaking world Recently I had the pleasure to give, finally live again, one of my most popular…