Yesterday I had probably one of my most memorable stadium experiences ever since I work for the ÖFB as stadium announcer and DJ. The Nations League match between Austria and Denmark in Vienna’s Ernst Happel Stadium was scheduled and I was in charge of the music.

Suddenly the lights were out

The scheduled kickoff was 8:45pm and until half an hour before everything was still going according to plan. While the evening sun was just falling over the Viennese stadium, the floodlights suddenly went out. At this point it was not a problem yet and at the same time it was clear: we can’t start like this. Until 8:35 everything remained on track. Then came the first message “the start could be delayed a few minutes”.

While we normally build up the entertainment to coincide with the start of the game, it was suddenly a matter of taking the wind out of the sails for stadium host Andy Marek and me. Without knowing how long it would take and whether we would even be able to play that evening, it was now a matter of informing and “entertaining” the fans.

From Sweet Caroline to the wave of lights

Feverishly, Andy and I thought about how we could keep the audience happy during the time. As a prime example of communication, Andy took the audience along with him here and also communicated his own emotions again and again. In between, there was always interaction, such as singing together with the audience. Music also played a big role. Due to my years of experience in ice hockey as a presenter and DJ, I had a few songs in mind that worked quite well and so we used DJ Ötzi with Sweet Caroline to elicit the one or other “Oh oh oh” from the crowd.

But the evening was long and the duration unknown at that time. Then an idea came to me. A stadium is normally always bright. So here we had a unique opportunity in front of us, which usually only exists in an indoor arena. We had done a wave of lights with the audience at the Erste Bank Open in the Vienna Stadthalle years ago, and how would it be if we could transfer that to an entire stadium. And to celebrate this very special moment in Vienna, I found the Danube Waltz very fitting. The pictures went around the world.

Out of the Dark – Into the Light

Besides the Danube Waltz, another Viennese original was to play a major role. In the meantime, we had arrived at the still dark Ernst Happel Stadium well after 21:30. Only the emergency lighting was in operation. While Coldplay’s “A sky full of stars” was playing in the stadium, the first two floodlights suddenly came on again, accompanied by great cheers.

This was the moment the nighthawk had been waiting for. Immediately when the lights came back on, the song changed to Falco: “Out of the dark. Into the light“! A real goosebump moment. After that STS came with “Da kummt die Sun” (“There comes the sun”) to welcome the shining light again.

Magic Moments that will be remembered

The game actually started at 10:15 and ended after midnight, at 12:09am. Even though Austria lost unfortunately with 1:2, the memory of a unique evening remains. I love such moments, where something unexpected happens.

On Friday it goes on… then the world champion France comes to the full Ernst Happel Stadium.

Until then, all the best,

Suddenly the lights were outFrom Sweet Caroline to the wave of lightsOut of the Dark – Into the LightMagic Moments that will be remembered The EURO 2020 in 2021 is coming to an end. 50… 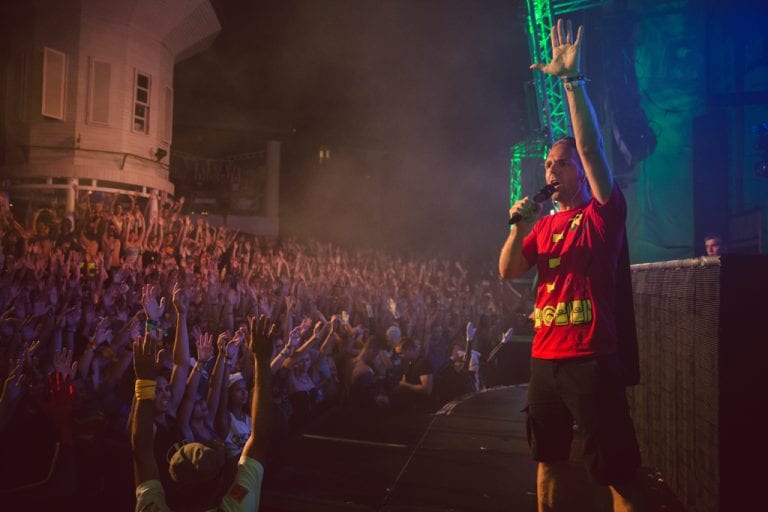 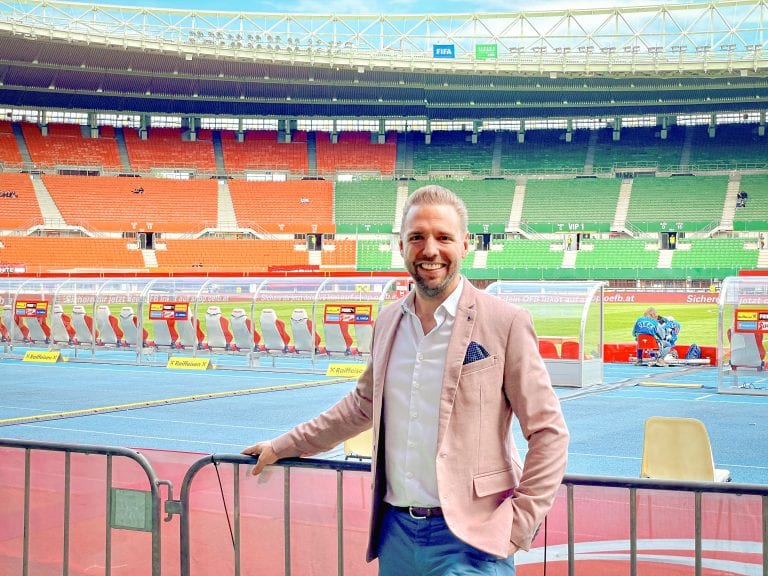 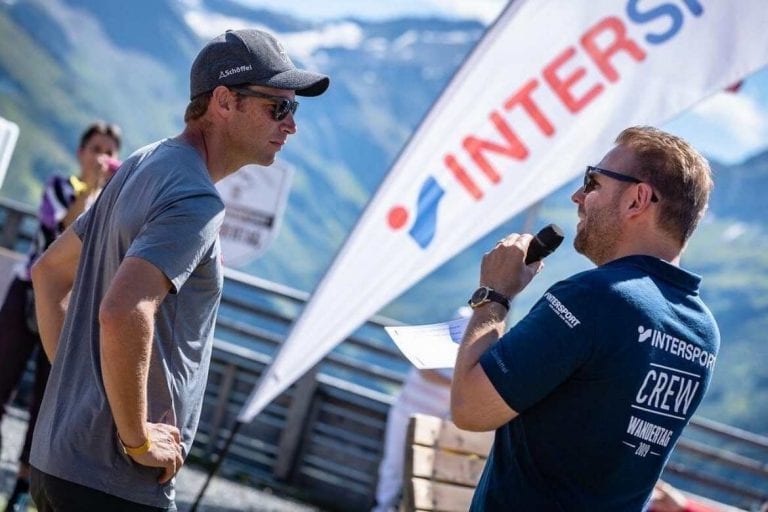 Suddenly the lights were outFrom Sweet Caroline to the wave of lightsOut of the Dark – Into the LightMagic Moments that will be remembered This August, I’ve been looking back a little nostalgically at the…

Suddenly the lights were outFrom Sweet Caroline to the wave of lightsOut of the Dark – Into the LightMagic Moments that will be remembered On March 25th 2011, a 2-2 draw against Belgium at Ernst…