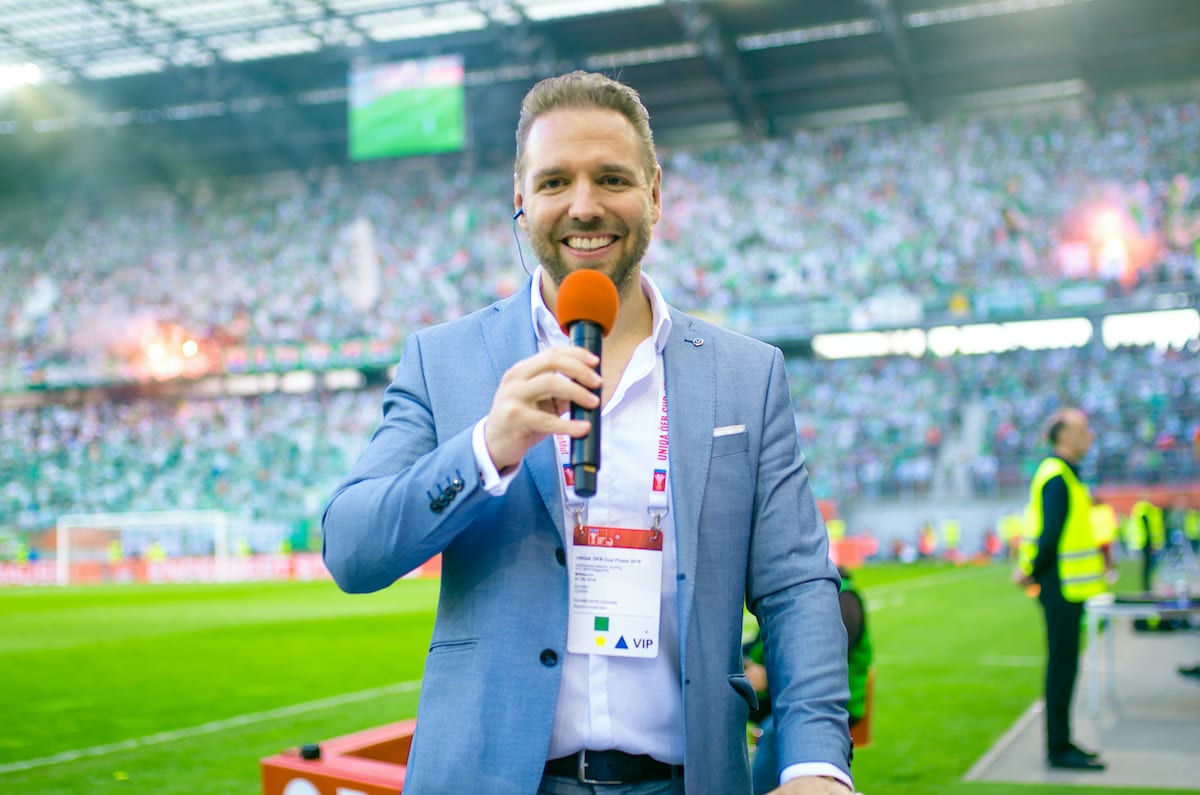 March 25th was the 10th anniversary of my cooperation with the Austrian Football Association. Immediately followed by the next anniversary in May. Because then exactly 10 years have passed, in which I was allowed to accompany the Austrian soccer highlights, namely all 10 Cup Final games since 2011, as a stadium host.

The first match my dad took me to as a child was the 1990 Austrian Cup Final at Ernst Happel Stadium in Vienna, which was still the Prater Stadium at the time. After Jan-Age Fjörtoft had given the green-white Rapid team the lead shortly before the end, everything looked like a Cup victory for Rapid. In injury time, Austria Vienna equalized and in extra time, the Austrians had the better end in their favor with a 3:1 score. This game will stay in my memory forever.

As a soccer fan with heart and soul, all the games are of course in my memory. My first Cup final, on May 29th, 2011, was played at Ernst Happel Stadium between SV Ried and Austria Lustenau. Upper Austria against Vorarlberg, a game, a Cup final that I’m sure many fans will still remember.

While my first three cup finals were still played in the Ernst Happel Stadium, since 2014 the second major title besides the championship has been fought out in Klagenfurt’s Wörthersee Stadium.

10 years of the ÖFB Cup… a case for statistics

As a statistician, the following figures emerge in the last 10 years:

The biggest surprise probably came in the 2012/13 season, when Pasching, the first club in the history of the Austrian Football Association Cup, won the Cup from the third-highest division, the Regionalliga.

And the strangest atmosphere to date was in last year’s ÖFB Cup match. In the middle of a worldwide pandemic, during the Covid lockdown, the Cup final was celebrated with just 198 people in the stadium, including both teams and delegations.

As we are again facing a final with a big title but no fans this year, I look back with all the more pleasure to 2019, when the ÖFB CUP celebrated its centenary in front of an almost full house. Here, not least, Salzburg won the title against Rapid.

Here’s to the next 10 wonderful years

I’m already looking forward enormously to when games are played in front of fans again and the Cup fever also meets a wave of enthusiasm and full stands again. Until then, it will probably take a little while longer… so this is the ideal time to relive a few memories here. Which was your favorite Cup final so far? Which was the first one you can remember? And which Cup Final would you like to see in the future? Feel free to write me your opinion in a comment! 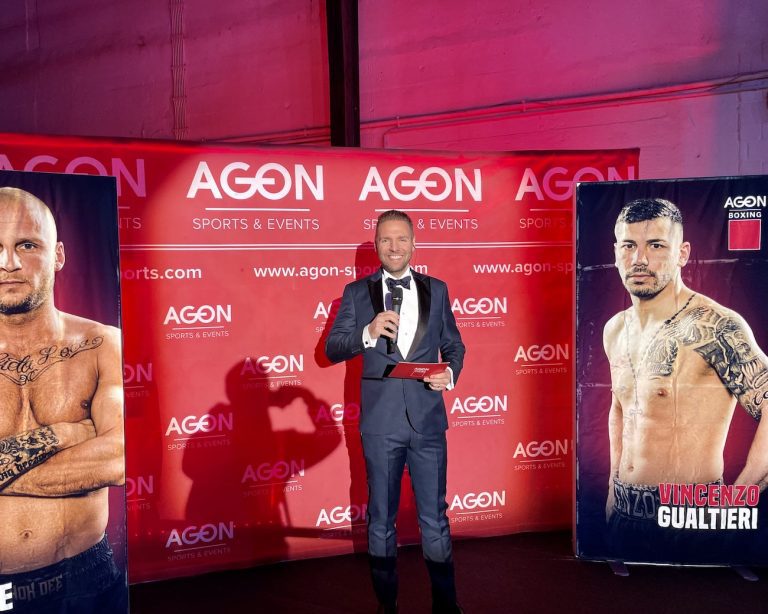 10 years full of memories10 years of the ÖFB Cup… a case for statisticsGhost final and anniversaryHere’s to the next 10 wonderful years On March 25th 2011, a 2-2 draw against Belgium at Ernst Happel… 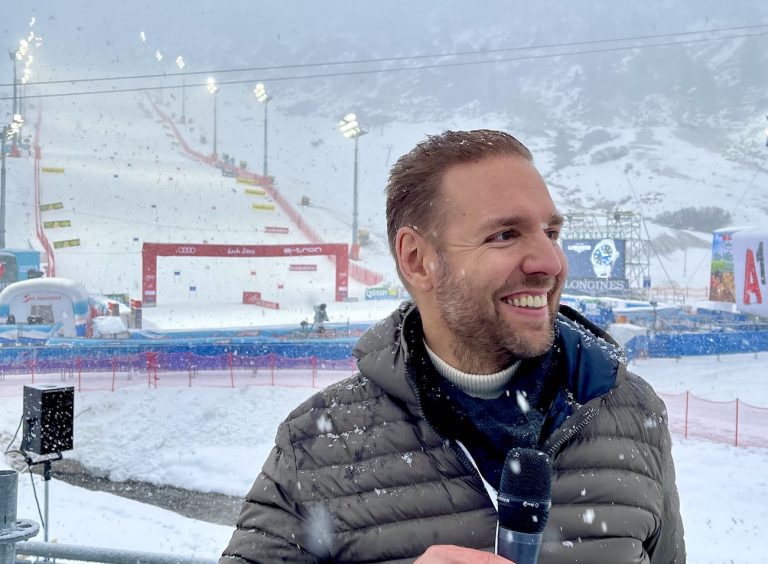 10 years full of memories10 years of the ÖFB Cup… a case for statisticsGhost final and anniversaryHere’s to the next 10 wonderful years Yesterday, for the first time, I was allowed to host a Ski… 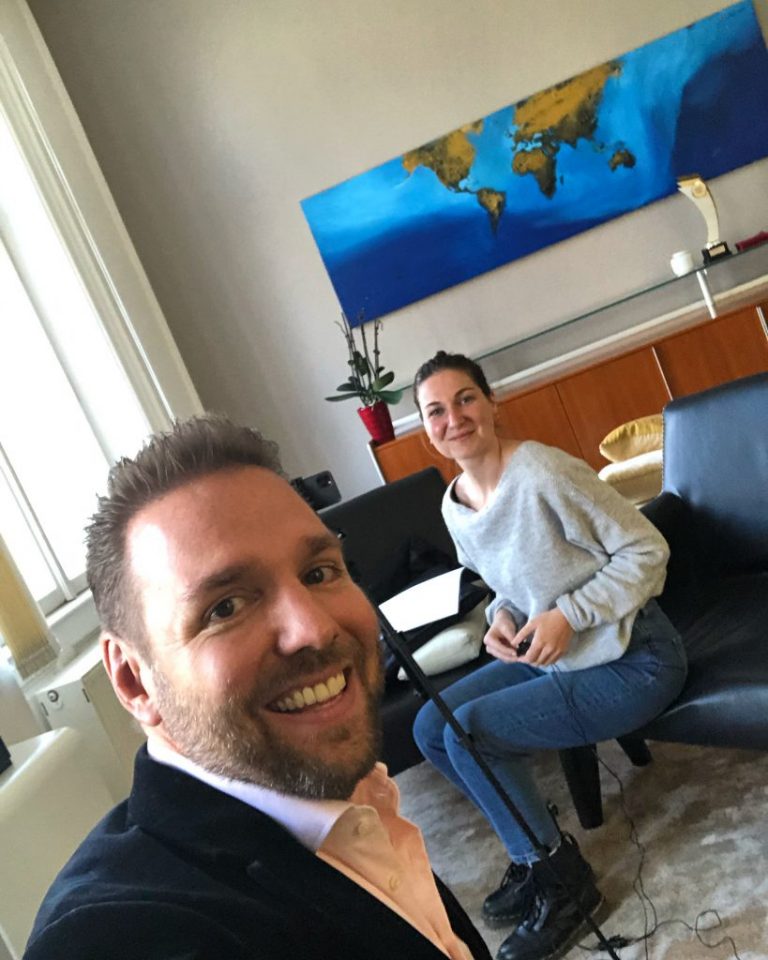 10 years full of memories10 years of the ÖFB Cup… a case for statisticsGhost final and anniversaryHere’s to the next 10 wonderful years I have been fascinated by podcasting for some time now. The advantages… 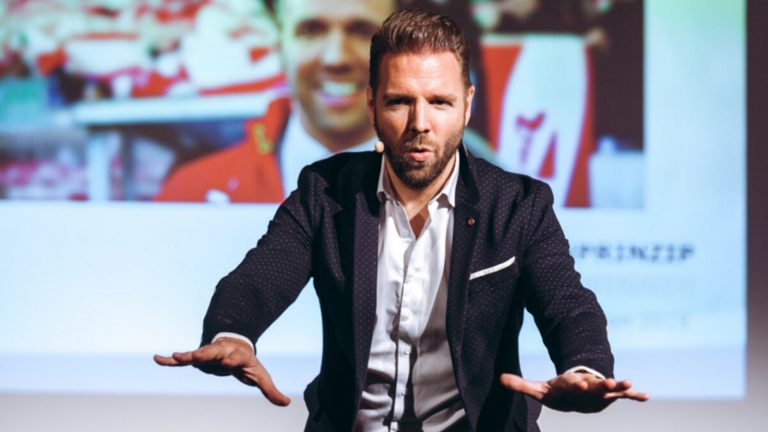